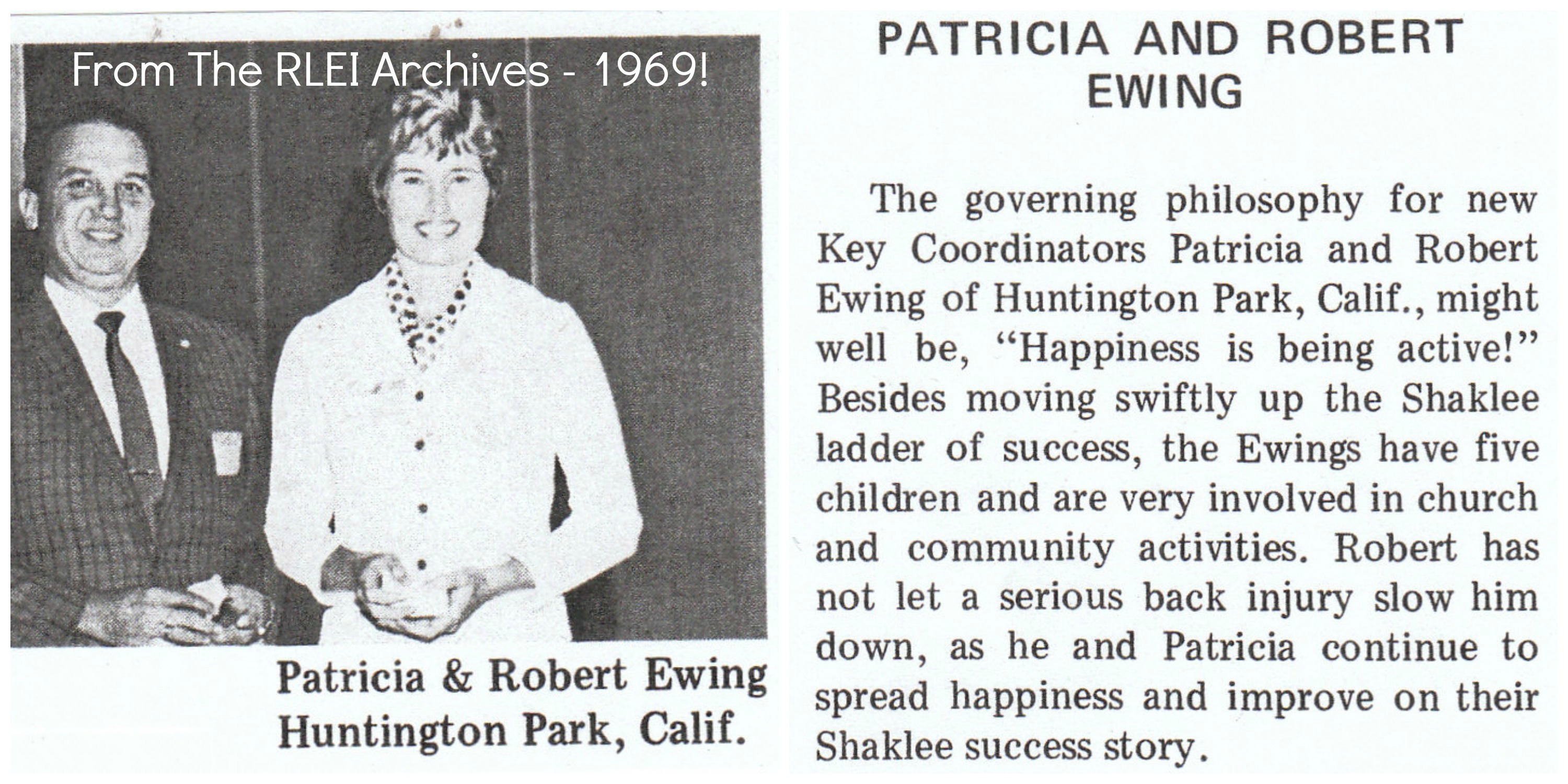 “Diabetics are at a higher risk of developing Alzheimer’s. There are a number of studies that have shown this already,” says Suzanne de la Monte, MD, MPH, a Rhode Island Hospital physician and professor of neurology, neuropathology and neurosurgery at Brown University in a video. De la Monte points out that people with diabetes have approximately a two-fold greater risk for acquiring Alzheimer’s, compared to non-diabetics in their age bracket.

Much of this increased risk has to do with the interplay of insulin and sugar in the brain. A hallmark symptom of type 2 diabetes is insulin resistance, a disorder where the body’s cells no longer respond properly to increases in insulin, causing damaging blood sugar spikes and a host of physical troubles in various organs, including the brain.

Elevated blood sugar levels intensify the damaging effects of amyloid beta plaque that accumulates in the brains of people with Alzheimer’s, according to a group of Tulane researchers, and even people with Alzheimer’s who don’t have diabetes can be affected by the negative consequences of too much sugar in their blood.

For her part, de la Monte has been at the forefront of investigating the link between diabetes and Alzheimer’s ever since she accidentally discovered that blocking insulin receptors in the brain causes an Alzheimer’s-like response. In a recent review of studies that have also explored this connection, she suggests that the available research lends support for the labeling of Alzheimer’s as a “form of diabetes mellitus” or, as some experts have referred to it: type 3 diabetes.

Your brain on sugar

The human brain needs energy in the form of glucose (a type of sugar found naturally in fruits, vegetables and legumes) to function properly, and brain cells (neurons) suck up about twice as much energy, compared to other cells in the body.

Neurons can’t store glucose, so a steady amount of this sugar must enter the blood stream throughout the day, in the form of carbohydrates that can be classified as either simple or complex.

Simple carbohydrates, break down fast, causing the amount of sugar in a person’s blood to spike. The pancreas responds by going in to overdrive to secrete enough insulin to extract this excess sugar from the blood and store it. This contributes to weight gain and denies the brain the opportunity to reap the energy benefits of the sugar.

Studies conducted on rats suggest that glucose is depleted even faster in older brains, while other investigations into the effect of carbohydrate-rich meals on an older adult’s memory capacity suggest that complex carbohydrate consumption plays a key role in optimal brain functioning for this age group.

Foods to avoid if you want to prevent Alzheimer’s

One of the key findings from de la Monte’s review is the correlation between the deterioration of American eating habits and the rise in cases of Alzheimer’s and type 2 diabetes.

Deaths from both Alzheimer’s and diabetes have been skyrocketing since the 1980s, around the same time that Americans as a whole started consuming significantly more processed foods and refined sugars.

De la Monte says some of the worst dietary culprits contributing to Alzheimer’s include food products with copious amounts of nitrates and nitrites, including processed/smoked meats and cheeses, or anything with “sodium nitrite” on the ingredient list. White pasta, bread and rice, as well as beer can also play a role in the development of insulin issues.

While diet isn’t the only influence that leads to the development of diabetes and Alzheimer’s (genetics, environmental elements, exercise, etc. also play a role), it is one of the few contributing factors that we can truly control.

November is both National Alzheimer’s Disease Awareness Month and American Diabetes Month, a time to highlight both diseases and spread awareness of vital prevention techniques.

“It’s sad that there’s this possibility–and I think it’s highly probable–that these diseases; fatty liver disease, diabetes, Alzheimer’s are related to how we’ve changed our lifestyles,” she says. “But, awareness means that we can probably reverse these trends. You only have one body, and one brain, so we should probably take care of them.”

From "Avoid These Foods if You Want to Prevent Diabetes of the Brain” By AgingCare.com